Stonnington is as equally renowned for its rich architectural history and period glamour as it is for its modern masterpieces, many of which have been curated and built by design leaders local to the community.

Identifying a style of home simply from its facade can be a convoluted task in itself. As such, we’ve outlined the key traits, construction materials and time periods from a selection of housing styles commonly found in the City of Stonnington, with the aim of enhancing your understanding of the spectacular homes that line its streets. 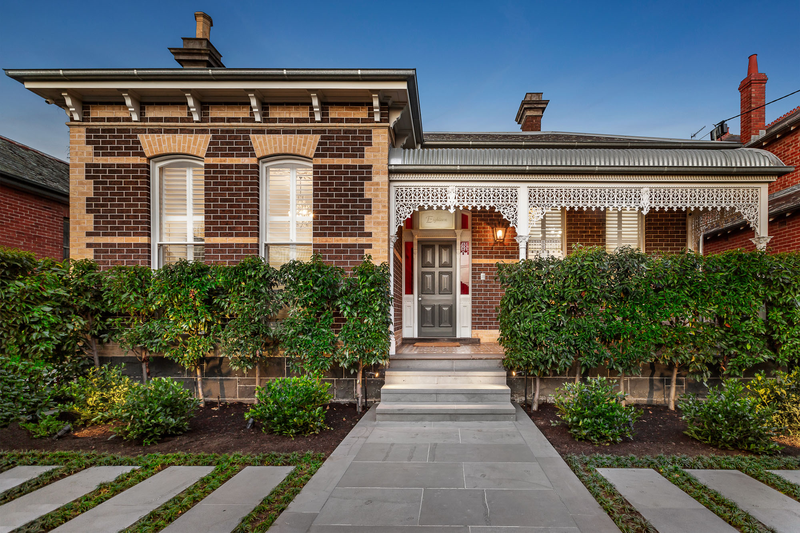 Heavily influenced by the Arts and Crafts movement which promoted an appreciation for hand crafted design, Edwardian homes comprise larger proportions, wide hallways, red brickwork, parquet wood floors and a preference of timber fretwork both externally and internally, as opposed to the iron detailing adopted by Victorian homes

Spanning over a century commencing in approximately 1714, Georgian homes were built with a heightened sense of space and light at the forefront of its design, and a distinguishable flat brick façade often painted in lighter shades. Ceilings roses and cornicing, as well as iron railings and decorative exterior details are more common in Georgian homes of the 1800’s, with less detail incorporated earlier on in this period. 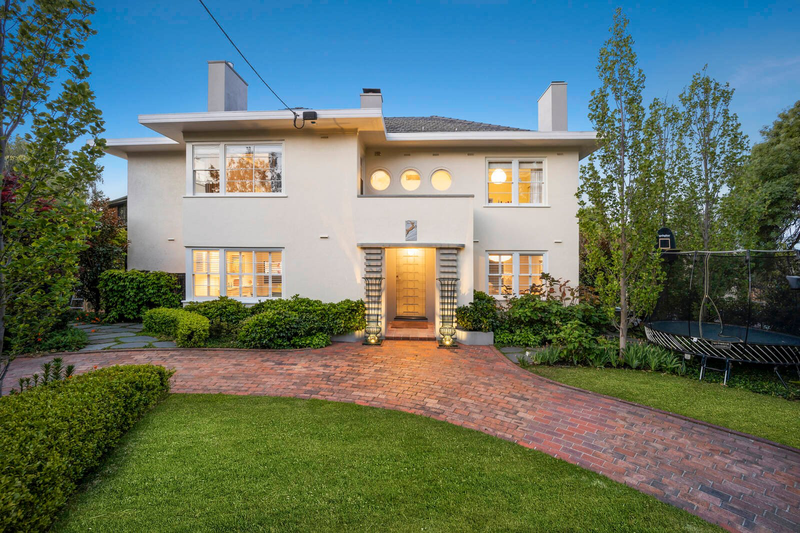 Born out of the Great Depression in the late 1920s, Art Deco homes characteristically consist of a solid brick foundation, with two main styles commonly portrayed; exposed brick with ornate period features, and a symmetric design with white/cream rendered walls and rounded corners both internally and externally. Decorative panels, ceiling cornices and steel window frames are a key element of their design. Those who have a core interest in this infamous style will be familiar with the art movement where Art Deco architecture was initially unveiled at an exhibition held in Paris in 1925, however it wasn’t until the late 1920’s and early 1930’s where this design was truly established. 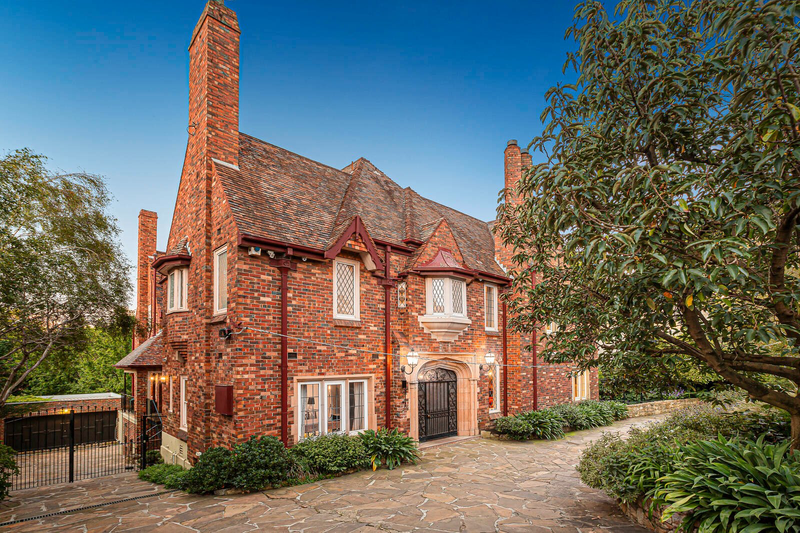 Tudor, and similarly mock Tudor homes have a distinct ‘storybook’ appearance which is technically a revival of Medieval styles from 1600 -1700. Designed to withstand colder climates with lots of rain and snow, these homes were popular in the northern half of the US, as well as Great Britain. Features include a steeply pitched roof, front facing gables, decorative timber panels and chimney pots.

For more information on design and architecture, contact one of our established sales executives at our Toorak office.